The hills are alive with the sound of music! The Thredbo Music Series is bringing live music back to the mountains this summer, with a host of artists set to let it rock from the mountain top! Set up on the mountain over three different Saturdays throughout summer, this series of concerts is all about great tunes and bringing back the good times with family and friends.

This is a free concert with limited capacity and entry is based on a first-come, first-served basis.

This is a non-BYO and glass free event. Defined by simply being undefinable, the Melbourne band has been on a journey of discovery and creative growth since the ARIA nominated Microscopic Wars put Kingswood on the national radar in 2014. This was followed by countless sold-out tours, ARIA Gold Accreditations, songwriting awards, tours with AC/DC, Aerosmith and a total of 5 eclectic and critically acclaimed albums to date.

Establishing themselves as one of Australia’s most formidable and engaging live acts, Kingwood’s drive and ambition in reinventing and flourishing within the realm of new sonic influences has remained at the centre of their work. Spindrift Saga are an alt funk rock band from the South Coast of New South Wales and have supported the likes of The Living End and British India. No strangers to live music in Thredbo, the boys will be  be performing one of their signature live shows. Welcome to the new home of live music in Thredbo! Ride the gondola to the the Merritts Music Bowl, where the natural amphitheatre will deliver the perfect mountain moment. Soak in the live music and relax after a great day of mountain biking and hiking and enjoy views down the valley as the sun sets. Picnic blankets and camping chairs are encouraged with an array of delicious food & beverage outlets on offer. All events are run in accordance with our COVID-19 Operating Plan and are adjusted to suit any current restrictions.

All guests will be required to adhere to COVID-19 Government requirements including but not limited to proof of vaccination or medical exemption, as required under the applicable NSW Public Health Orders at the date of accessing Thredbo owned and operated lifts, facilities and venues. See our COVID-19 page here. 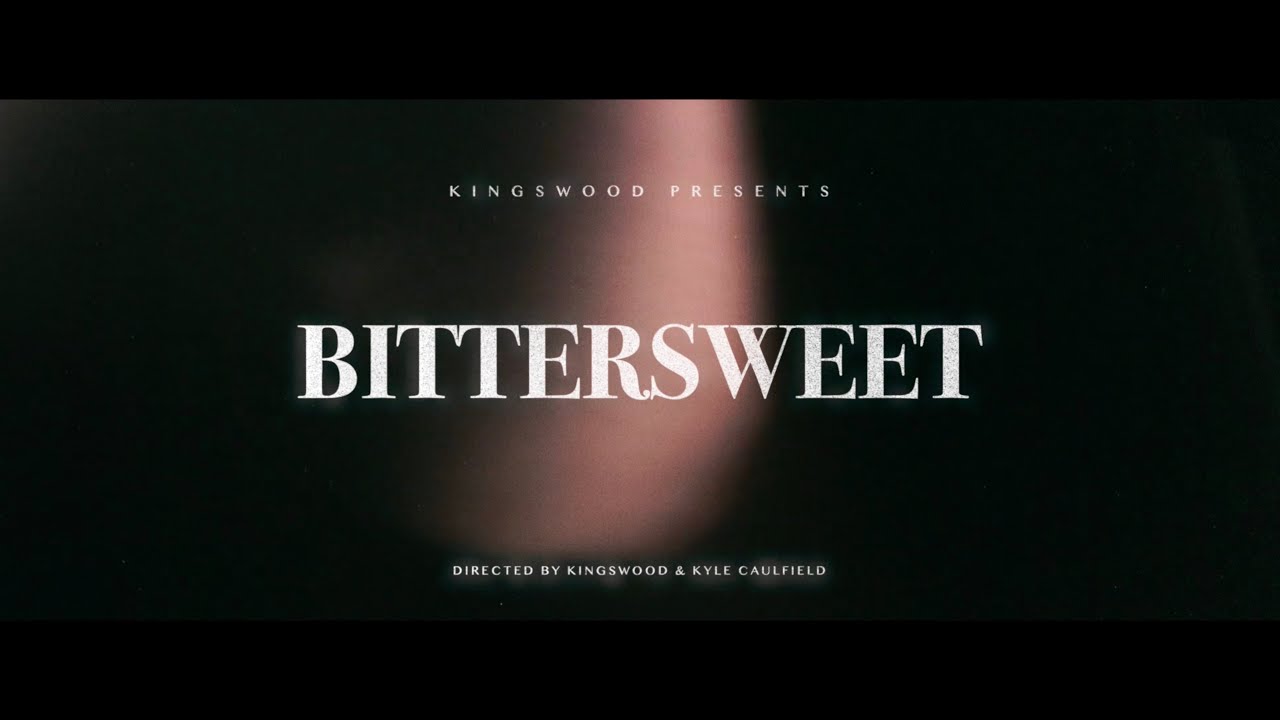 Check out who else is playing at the Thredbo Music Series!

For all enquiries, please email: events_thredbo@evt.com

Weekend views 😍
🚨 ATTENTION MINI SHREDDERS🚨 School’s almost out! 📚❄️ Kids, get ready to rule the mountain 👑 Come and spend the day riding with @torahbright and a bunch of her pro friends as they coach you through a custom park, dedicated to the kids🤘 all going down on the 9th of July. Head to the link in bio to register
Hot Laps with the squad 🔥 @boostaus Terrain Park firing up for your Wednesday. @goproanz
The best kind of Monday blues 🙌☀️
Groomers galore 🔥🤘 What a day to open The Antons and Basin T-Bars ☀️
The Antons and Basin T-Bars make their season debut today 👏🎉 Thank you to the Mountains Operations team for getting more terrain open💪
Who is ready for this! ⛷🙌 Antons and Basin T-Bars are opening this Saturday. See you at Waimea! 🌊🏄‍♂️
Kosciuszko Pale Ale Uni Week🍻📚🏂 It’s time to put down the textbooks to ski, board and turn up the après dial in Thredbo, thanks to @kosci_beer
Cold June Mornings 😍👌 @burtonaustralianz
Après is back 🙏🕺🔥 @setmomusic @heineken_au
DAY FOR IT ❄️👍 That was an Opening Day for the books 💯 Great to to have all our Olympic ambassadors open the resort for the season 🏆
@jarrydhughes enjoying the ride down this morning 💯🙌❄️
View social feed 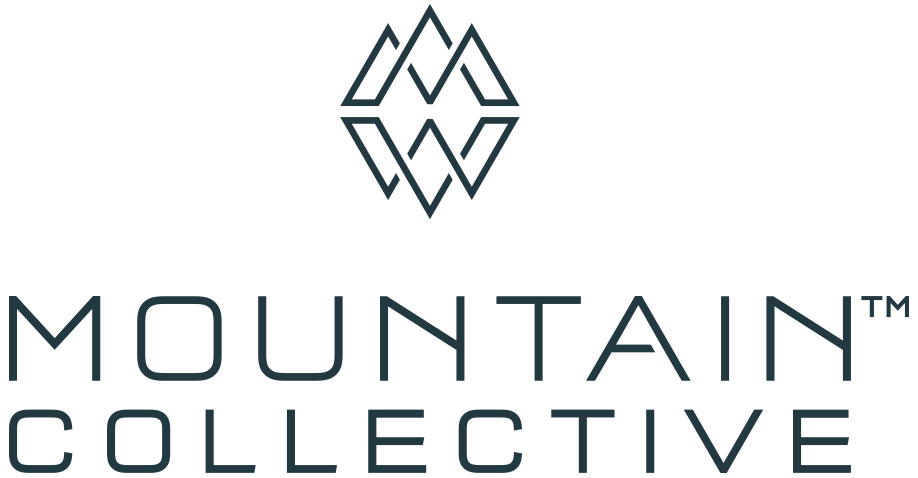