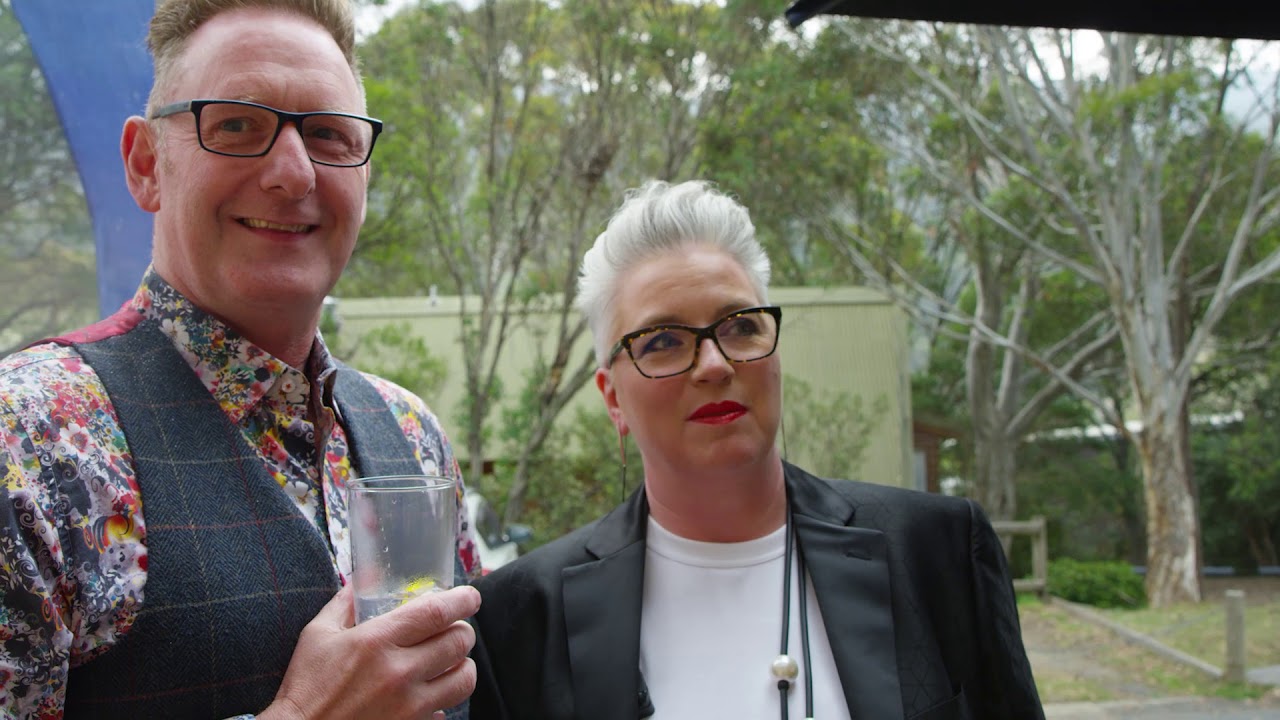 Bringing the best in Blues from Australia and around the globe, Thredbo came alive to the soothing sounds of Blues; a relief to not only Thredbo Resort but also the wider Snowy Mountains region which has directly and indirectly felt the impact of recent tourism alerts. Blues fans from all over Australia rocked out to big names like Tyrone Vaughan (USA) with Darren Jack Band. Some even danced in the rain.

The Motown Review – Dancing in the Shadows of Motown returned and wowed audiences for their second years running – this year they brought with them the stunning Aretha Franklin Queen of Soul Tribute featuring the fabulous soul singer, Shauna Jensen. 19-Twenty rocked out at The Thredbo Alpine Hotel, sending their sounds out across the Snowies. The Swamp Stompers Corey Legge, from Bega eagerly entertained crowds and said it was so great to be at Thredbo for this year’s Festival. 🌞Scoring perfect conditions for the Gravity Girls weekend retreat🤘STOKED💃
Summer in the Snowies is looking strong 💪🙏🌄 Come down and enjoy what the stunning region has to offer 😍 Hike to the top of OZ👌Ride Australia’s premier MTB park 🙌 Enjoy food, wine and music festivals 👍 Plus Easter Holidays is stacked full of alpine adventures and good times ✌️There’s still loads of summer vibes to enjoy...See you up here 👋 @australia @snowymountainsnsw #HolidayHereThisYear
We are hiring 🙌❄️⛷🏂Have the winter of your dreams and join the 2020 Thredbo winter team 👊 Hit the link in BIO to apply for a range of awesome positions today 👆
Holy POW ❄️❤️🙌 It’s dumping at our @ikonpass friends @jacksonhole right now 😱
Weekend vibes 🙌😎💯 Hit the link in BIO to start planning your summer adventure✌️
How’s that powder 🙌😍❄️ It’s your last chance to grab @collectivepass before it goes off sale! 18 destinations. 2 days each. 0 blackout dates. 50% off additional days 💪 Score days like this @revelstoke 🙏 They’ve already received over 7.5m of snow this season 😱 Link in BIO to buy now ☝️
Come ride our natural rollercoaster 💪🚵‍♂️🤙Conditions are on point right now👌 @thredbomtb
Australia Day long weekend in the mountains done right ✅🇦🇺👌There’s a stacked lineup of great events over the next few weeks...Hit the link in BIO and enjoy all that’s on offer 🙌
Happy Australia Day 🇦🇺😎👍 From the top of Mt Kosciuszko...Australia’s Highest Peak (2,228m) 💪
Perfect day up here 👌Time to kick off the Australia Day celebrations on the top of Mt Kosciuszko 🇦🇺🏔🙏
“What a weekend☀️Thredbo Mountain Bike Park is open for the season 🙆‍♂️🤘🙆‍♀️ https://t.co/0t0QRrBu0n” 3 months ago
“Peak your adventure this summer👆🌄🙌 There’s so much to do...Stunning hikes to the top of Oz, adrenaline filled mount… https://t.co/VuBDYuQ7Cz” 3 months ago
View social feed