A Party for the Century!

Thredbo legend and Australia’s oldest living Olympian, Frank Prihoda, celebrated his century last night with the community partying up a storm – in their seats of course. A scene that could only reflect a man that has truly seen the highs, lows and challenges of an ever-changing world, guests arrived to Frank Prihoda’s 100th birthday party donning masks.

There may not have been hugs and group photos, however the energy of the party was jubilant. A testament to Frank’s many walks of life, guests comprised dignitaries, family, locals and snow-stars.

Taking to the stage, Ambassador of the Czech Republic, His Excellency Mr Tomas Dub, presented the “Gratias Agit” award. The Gratias Agit has been awarded by the Minister of Foreign Affairs since 1997 in appreciation of prominent persons developing activities in nongovernmental fields. Director of Snow Australia representative and fellow Olympic athlete, Mr Kim Clifford, presented the Snow Australia Medal which recognises the achievements and careers of those past and retiring athletes who represented Australia at the highest level of snow sport competition.

Decorated Australian artist, Zoe Young unveiled her newest portrait of Frank ‘Gate of the Century’ produced in his honour. Often seen buying coffee or driving around the village – yes he still drives – Frank Prihoda has become part of Thredbo. The spectacular of the night concluded with a special flare run by Thredbo Snow Sports instructors and one of the biggest and best fireworks displays in Thredbo’s history before coffee, cake and Franks’ favourite Czech desserts, rakvičky, rohlicky, babovky and ovocny kolac were served. 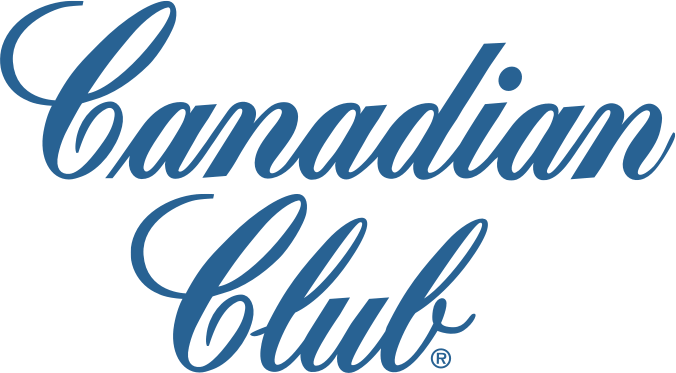