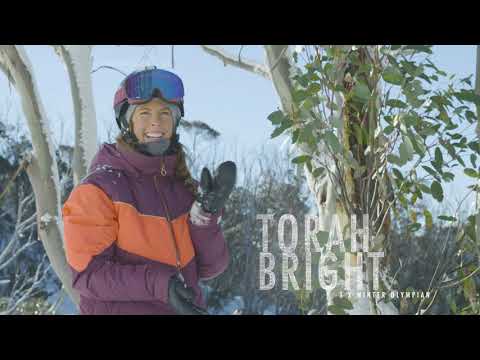 Meet the stack of snow stars making up this years 2021 Winter Season Ambassadors with many going for gold.

A fleet of new ambassadors are expected to flock to Thredbo this winter as they prepare for next year’s Beijing 2022 Winter Olympics. Alongside riding Australia’s Best Ski Resort, Thredbo will be creating professional features for training and development.

Torah Bright is a three-time Winter Olympian and has been the face of Thredbo for seven years! You will often see her riding the resort or teaching the next gen of shredders at the Torah Bright Mini Shred.

Also keep a look out for Abi Harrigan, a true-all rounder and Snowy Mountains local, who will bee adding a skier to the mix.

Check out more on each ambassador here.

Alongside, this long list of ambassadors is a number of Thredbo locals, giving us a taste of life growing up in Australia’s Best Ski Resort.

Film star Jye Kearney was already riding for Burton and landing magazine covers by age 13 and was one of the only southern hemisphere snowboarders to make a debut in an internationally recognised snowboard film with Method Magazine.

While Thredbo raised brother and sister duo, Joey and Arkie Elliss, used to swap school days with riding days when the roads were snowed in and can be found carving all through winter.

Take a look at a cheeky flashback of Joey and Arkie talking about why they love Thredbo as groms in 2016 below. 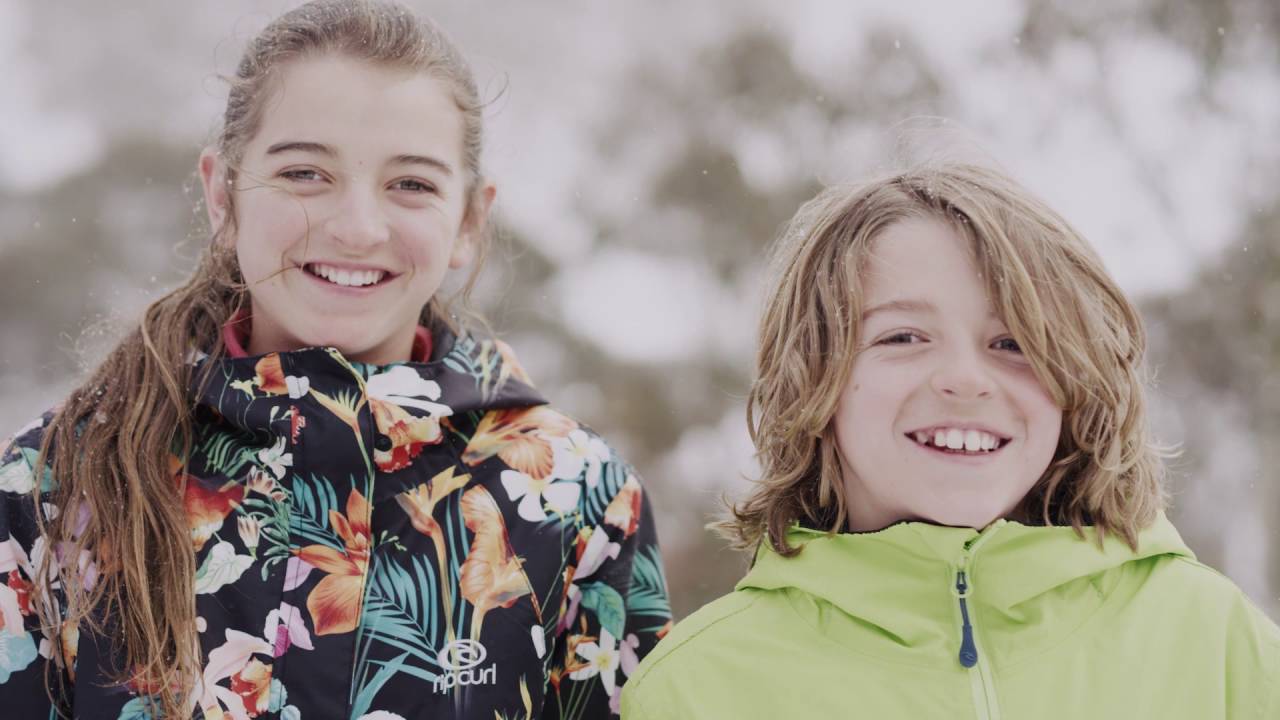 That was a weekend for the books 💪 And we’re only just getting started 😜❄️💯
High Noon hot laps with our new ambassador @jarrydhughes 👉 Silver Olympic Medalist 🔥 Keep an 👀 for him around the mountain this winter as he trains for the 2022 Winter Olympics 🏆
Our groomers out there this morning getting the mountain ready for today 👍 Plus nailing a few sunrise shots 😜❄️🙌
Ending day 1 with a BANG 💥✅❄️
Lighting up the mountain tonight 👀🔥💪 Merritts Gondola looking 💯
Meet the new MyThredbo Card Kiosks 👋 You can find them at Friday Flat, Valley Terminal & Nuggets Crossing 👍 It’s that easy 🙏 Link in BIO for more details...
The last 24 hours have been magical ❄️😍 60cms up top and 25cms in the village, we are pumped for the weekend 🙌🚡⛷🏂 Time to get out there 💯 We’re stoked to open up from this Saturday 👉 Walkabout, Ballroom & Squatters Run in the Cruiser Area + High Noon, Dream Run & Friday Flat. Also Easy Rider Terrain Park will make its season debut 👍
A break in the storm has revealed 60cm up high & 25cm in village with more on the way! ❄️🌨🚜
40cm & counting ❄️😱💪 We’re stoked to announce Gunbarrel, Cruiser, Merritts Gondola & Easy Does It will all be open for skiing & boarding from this Saturday 12 June 🔥 Stay tuned for more updates... Who’s keen?! 🙋‍♂️🙋‍♀️ Hit the link in BIO for more storm action 👆
The mountain is looking STRONG this morning 💪❄️🙌 Swipe 👉 Hit the link in BIO to check the cams 👀
The storms arrived 💪❄️🙌 It’s DUMPING and set to continue for the next couple days 💯 LET’S GO 🙏
We back 🔥 Stoked to drop our HUGE lineup of apres events for this winter 🙏 Hit the link in BIO to check the stacked calendar and lock in your dates 🗓
View social feed