Snow Series has kicked off for the winter season with over 80 riders competing in rails!

The weather turned it ON for the first of five big events that make up the season-long competition with a massive 60cm dumping on the resort over the weekend! Thredbo Parks absolutely nailed the custom-built course – the advanced rail line the most technical the competition has ever seen while groms lapped up the more easy-going features. Competition was taken to new heights with rider creativity in full supply. A HUGE THANK YOU TO OUR SPONSORS 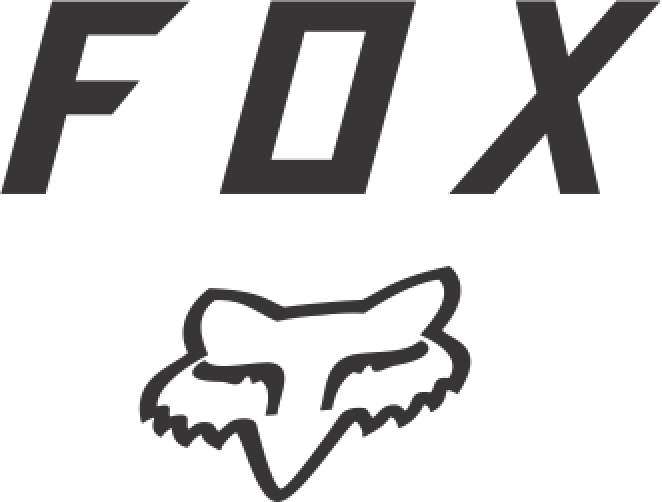